Guess Who's Back? Rambling Again.

Is there a more culinarily perfect snapshot of summer than fresh oysters and a colorful cocktail? Sure, there probably is, but this will suffice. I always associate oysters with summer, but then I found out that you're only supposed to eat oysters in months that contain the letter "r." September - April; the damn near opposite of summer. Basically, I've been eating them in the dangerous summer months like a fool. Then why do so many places do buck-a-shuck in the summer?? Are they trying to cause a foodborne illness? Recently I read that old adage isn't really relevant anymore b/c we (humans) are messing with the natural season of pretty much everything. Maybe wild oysters are better and safer in months ending in "r," but the majority of oysters now are farmed. So now I can slurp oysters on the half shell year round without losing any sleep at night (Please. Have you seen my order at Taco Bell? This stomach doesn't scare easily). Buck-a-shuck specials
2 comments
Read more 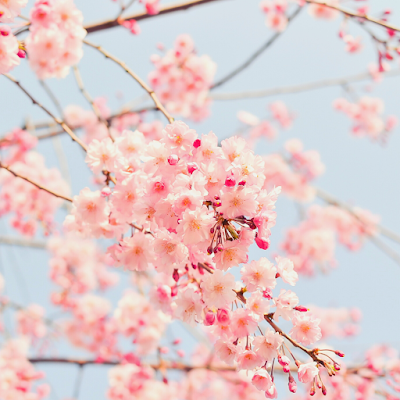 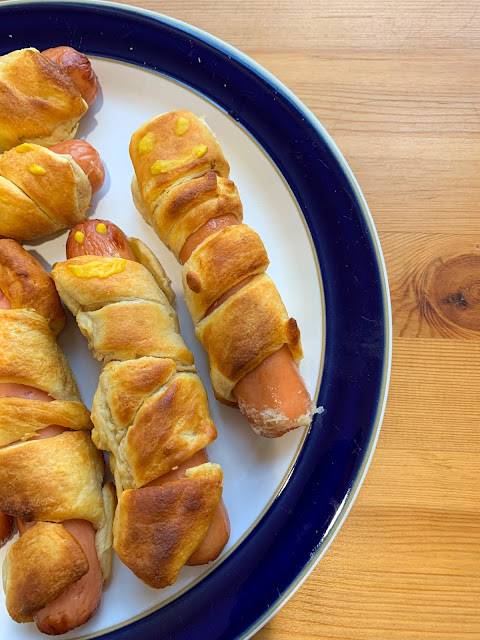 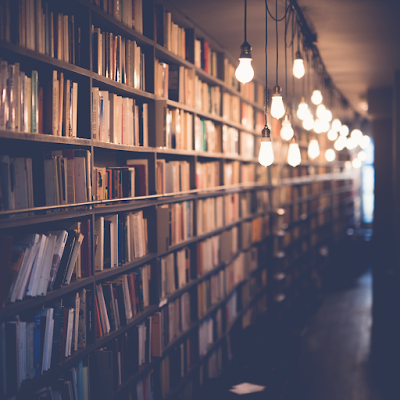 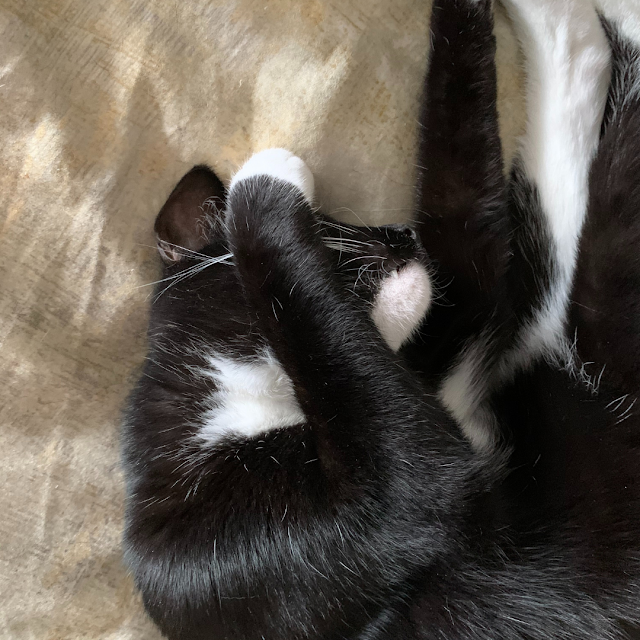 Well That's One Reason to Spring Clean the Duvet 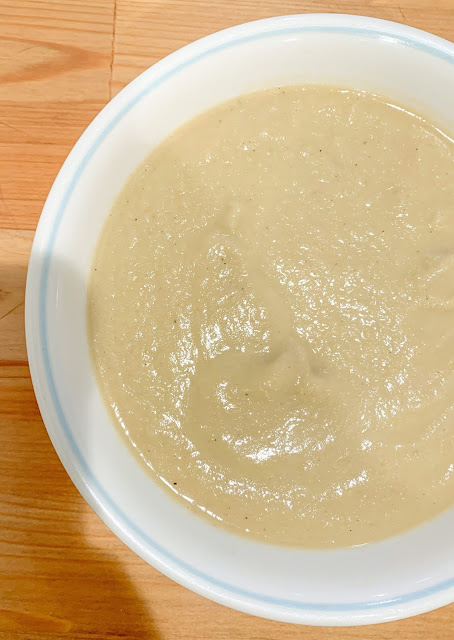 Roasted Garlic Soup and All the Reasons Chili Disappoints Me 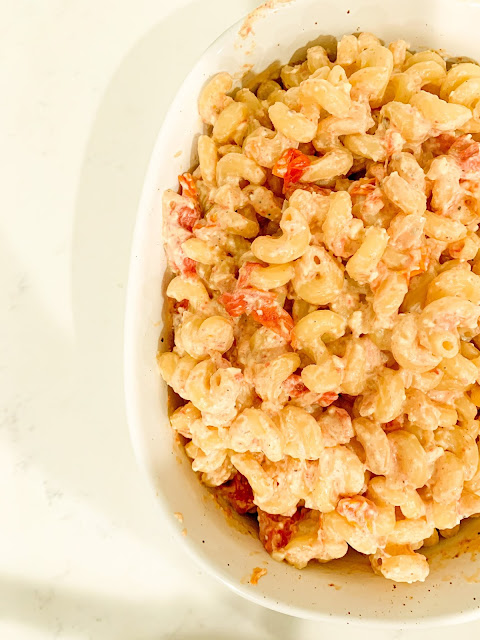 Brigid
Not to start off on the wrong foot or anything, but the name's Brigid. Not Bridget. Or Brigit. I'll make it easy for you; my friends call me Brig (Bridge).